Bulgaria is Working on the Evacuation of its Nationals from Ukraine 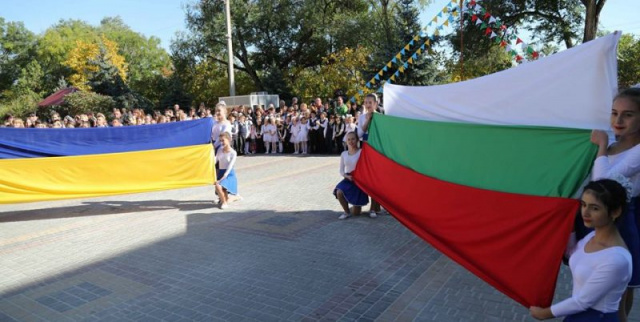 Bulgaria will do everything possible to evacuate its citizens in Ukraine, said President Rumen Radev after the extraordinary meeting of Dondukov 2.

He specified that only until the end of the meeting the number of people seeking evacuation exceeds 4,000.

“I want to appeal to all Bulgarians in Ukraine and all Ukrainian citizens seeking asylum - we are open. We will do everything possible in a safe way to transport them to Bulgaria and here we will help them,” said Rumen Radev.

Bulgarian President: There is No Direct Military Threat to Bulgaria

“Priority number 1 is the evacuation of Bulgarians from Ukraine. With the Ministry of Transport, we organize land transport, as well as the reception of 4,000 people from Ukraine. The Ministry of Tourism organizes Bulgarian bases to be used, as well as Bulgarian hotels. The Ministry of Interior and the State Agency for National Security should organize fast processing of the data of these people so that we can accept them. We will do everything possible to prevent the risks of this situation from affecting Bulgarian households,” added Kiril Petkov.

Earlier this morning, the Foreign Ministry announced that 102 Bulgarian citizens had requested an evacuation from Ukraine.

Foreign Minister Teodora Genchovska ordered diplomats from Bulgaria's missions in Poland, Romania and Moldova to go to the border checkpoints and assist our compatriots who want to leave the country.

How and to Whom Bulgarians in Ukraine can turn for Help

Bulgarian citizens can contact the diplomatic missions of Bulgaria in Ukraine at the following telephone numbers:

The information available to the Ministry of Foreign Affairs is that in some parts of Ukraine the electricity is cut off and mobile operators are also expected to stop working.

A ground operation is expected to begin soon.