Putin Received Permission to use the Russian Army Abroad 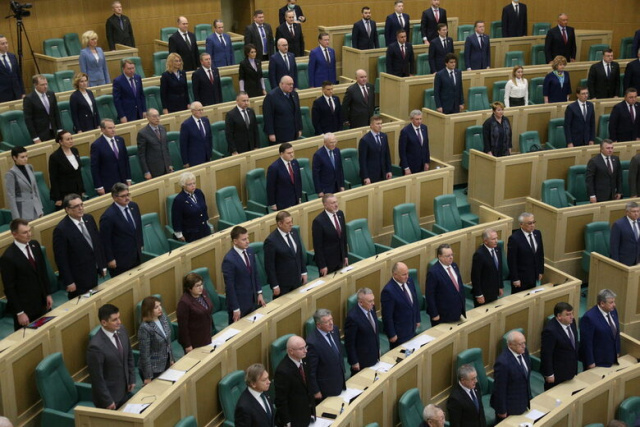 A request for the use of Russian armed forces abroad by President Vladimir Putin in the Federation Council (upper house of parliament) has been approved. Such a request came a little earlier today, as previously announced by Senate President Valentina Matvienko.

According to her, the Council will consider the request in an open session.

This is the second extraordinary meeting in the Russian parliament in a day - an unusual practice after the sessions scheduled for the Ukrainian crisis ended and deputies were suddenly summoned. It is also unusual that during this return the meeting took place in a closed format, and a while ago - again in an open one.

The Russian service of the BBC notes that the request was made on the basis of Putin's decrees recognizing the “people's republics”. The number of military contingents that can be sent to the DPR and LPR later remains to be discussed.

Russia (for now) will not “Deploy Anyone” in Donbas

The authorization seems like a formality, as long as it is supported by parliamentary committees. In addition, Russia has so far said it has no concrete plans to deploy forces, despite Putin's order last night.