Bulgarian MFA: There are no Bulgarians who are Accommodated in Greek Hotels after the Ferry Fire 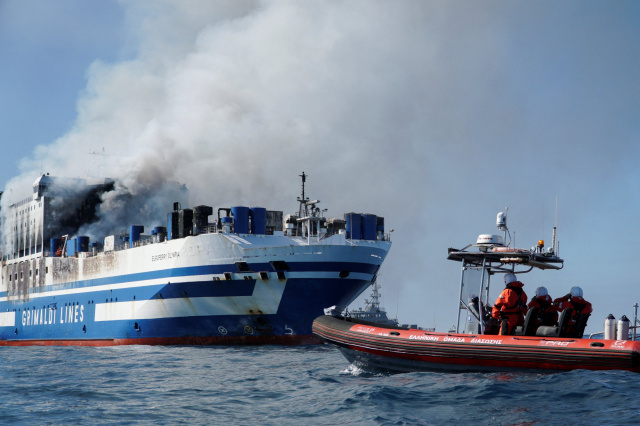 There are no Bulgarian citizens who have been accommodated in Greek hotels after the ferry fire in the Ionian Sea. The intubated Bulgarian, who is in hospital, has been stabilized but remains under medical supervision. The other Bulgarian, who was hospitalized, left the hospital voluntarily. 11 passengers are still missing, 7 of them are Bulgarians. This was stated on BNT by Mitko Dimitrov, director of the press center of the Ministry of Foreign Affairs.

According to him, almost all Bulgarian citizens have returned home, and some of them have decided to continue their journey to Italy.

“The rescue operation continues. The Foreign Ministry and the Interior Ministry are in contact with the relatives of the seven people who have been declared missing. The temperature of the ship should allow people to access the ferry,” said Mitko Dimitrov.