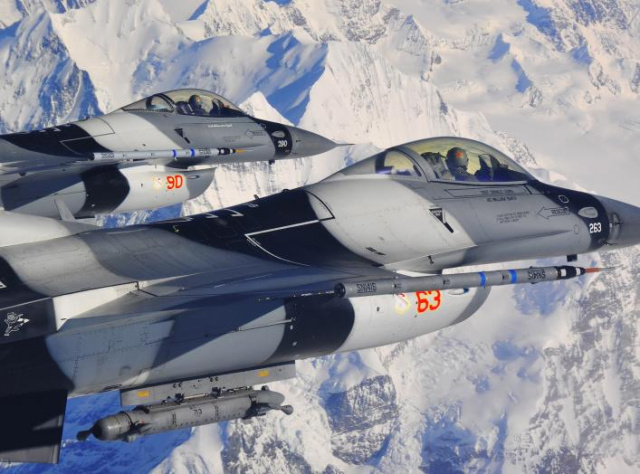 The US Embassy in Bulgaria issued a statement on the delay in the delivery of the new F-16 fighters.

The embassy said the F-16 production program was delayed due to supply disruptions caused by the Covid-19 pandemic. This will affect all countries currently participating in this program.

The embassy assures that the United States remains committed to supporting the modernization of Bulgaria's armed forces.

In response, GERB accused the caretaker governments appointed by the head of state of being responsible for this.