Bulgaria: Support for the EU Fell by 7% 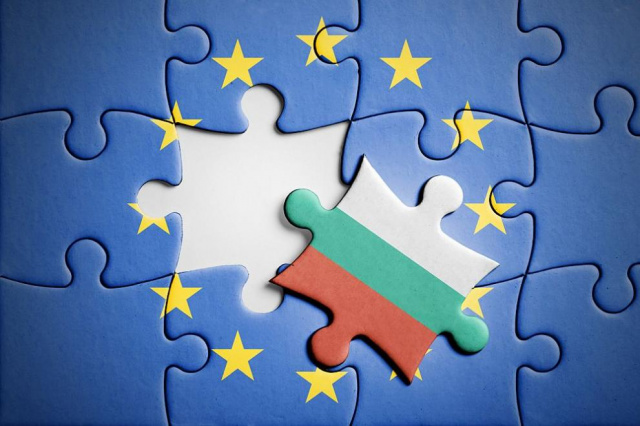 49 percent of Bulgarians believe that EU membership is a good thing, and 13 percent are negative about it.

This is according to a new Eurobarometer survey commissioned by the European Parliament and carried out at the end of last year.

Compared to a previous poll from 2020, support for the EU in our country has fallen by 7%, and negative sentiment is increasing by 4%.

Although the share of Bulgarian citizens who believe that we have benefited from membership in the Union remains high - 60 percent, it is lower than the European average and decreased by 4 percent compared to the autumn of 2020.

Bulgarian citizens see the benefits of the EU mainly as job opportunities, improved cooperation with other European countries and peacekeeping.

Our main compatriots put the rule of law and freedom of movement as the main priorities - with the same result of 32%. In second and third place are respect for national identity, culture and traditions in the Member States and solidarity between countries and regions in the Community.

Bulgarians perceive public health as a key policy priority of the European Parliament (53%) together with the fight against poverty and social exclusion (51%). Support for the economy and job creation is in third place with a share of 48 percent. Only 16 percent of Bulgarians surveyed consider climate change a priority.

It is interesting to note that in 11 Member States, people put the defense of democracy first. For Bulgarians, however, it comes only in fourth place.