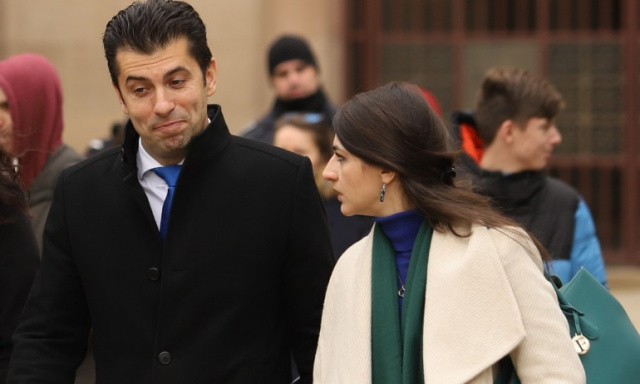 The topic was discussed at a meeting last Friday between Prosecutor-General Ivan Geshev and Prime Minister Petkov at the Council of Ministers. As the head of the Prime Minister's Office Lena Borislavova was also present at the conversation, she will also be interrogated.

Petkov commented on the 20 people who are not being investigated by the prosecutor's office in Brussels, where together with Ivan Geshev were heard by MEPs.

Bulgarian PM: The role of the Prosecutor General will Change, there will be No One Above the Law

However, on Friday after the surprise meeting between the prime minister and the prosecutor general, there was no information to discuss such a topic.

Today the prosecutor's office points out that during the conversation Kiril Petkov indicated names and nicknames of persons, and in turn, the prosecutor general explained to him that according to the Constitution and laws the detection of crimes is within the competence of the executive power, i.e. the Interior Ministry when establishing data on committed crimes, they must immediately notify the prosecutor's office.

In order to clarify the information provided, prosecutors expect Kiril Petkov Lena Borislavova to appear before them with the full list of persons named during the working meeting, as well as data or evidence of possible crimes and violations committed by the same persons.

The prosecutor's office will carry out an objective and comprehensive inspection of what has been said and reported, the state prosecution assures.

A briefing is expected in the Council of Ministers on this announcement.