China has Quarantined a City of 3.5 million 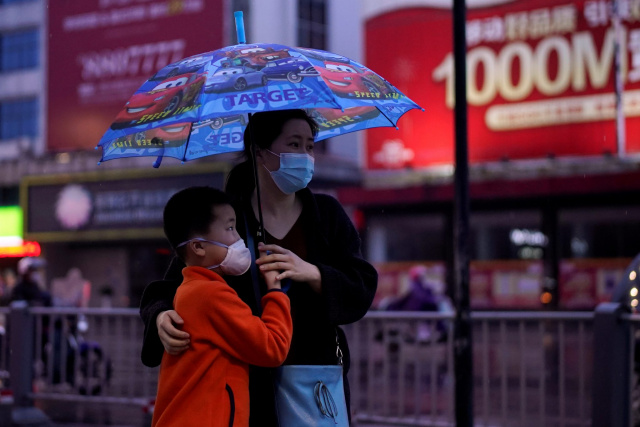 The South Chinese city of Baise, with a population of 3.5 million, has been quarantined following COVID-19 cases as the country hosted the Winter Olympics, AFP reported. As of Sunday night, residents are not allowed to leave the area in which they live, and those living in the areas considered risky (where cases have been found) are forbidden to leave their homes, the mayor's office said.

The city, located in southern China, a hundred kilometers from the border with Vietnam, reported yesterday on 44 confirmed cases of coronavirus, in which the infection occurred in the country. Cases of arrivals from abroad were also reported. Testing of the residents has been organized, the authorities specified.

China has been implementing a “zero COVID-19” strategy since the beginning of the epidemic, which aims to do everything possible to limit the emergence of new cases, which are usually only a few dozen a day. These figures may seem ridiculous compared to those recorded every day in other parts of the world, but they are prompting authorities to redouble their vigilance as Beijing hosts the Winter Olympics, which run until February 20th. All foreign participants are locked in a “bubble” separate from the rest of the capital.

Baise is located about 2,500 km from the nearest Olympic venues. China reported a total of 79 infections on Monday, including 34 from abroad.

More than 300 cases have been registered in the “Olympic bubble” since January 23, and those affected have been forced to isolate themselves.