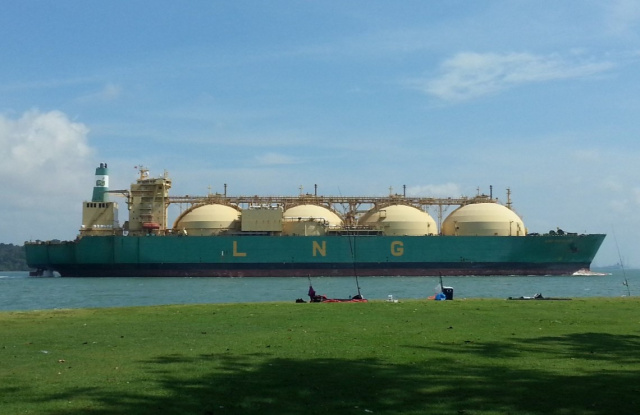 Spain and Portugal will store most of the EU's liquefied natural gas reserves.

This is clear from a blog post by the High Representative of the Union for Foreign Affairs and Security Policy, Josep Borrell.

“We need to speed up work to better integrate the European market into the Iberian Peninsula, which is currently an electricity island in Europe because it has a greater capacity to store liquefied natural gas than other European countries. These efforts can be successful if we invest in relationships with potential liquefied natural gas suppliers not as a short-term but as part of our interest in developing more strategic relationships, working for renewables such as hydrogen and solar energy,” Borrell writes.

He left for Washington with EU Energy Commissioner Kadri Simson. Today, the two will take part in a meeting of the US-EU Energy Council.

The United States is the main supplier of liquefied natural gas to Europe, recalls the EU's No. 1 diplomat. Both sides are working hard to secure these supplies in the coming months.

At the same time, the EU is in talks with Norway, Qatar, Azerbaijan, Algeria and other countries to expand supplies of this type of fuel.

“Russia has used energy for political purposes before,” recalls Josep Borrell. In recent weeks, although it has been strictly fulfilling its contractual commitments, Gazprom has refused additional supplies to fill EU storage facilities. According to the High Representative, this has further irritated the market.