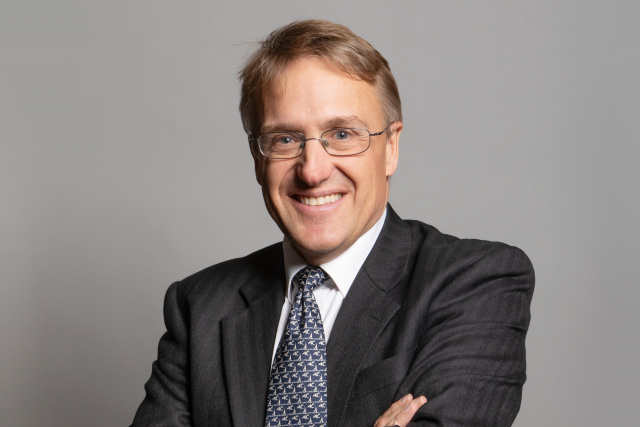 Sir Charles Walker, one of the Prime Minister's most loyal MPs from the ruling Conservative Party, told the Observer that the removal of British Prime Minister Boris Johnson by MPs was inevitable due to the Downing Street scandal during the lockdown.

In an interview, Walker, a former deputy chairman of the 1922 Committee, asked the prime minister to resign voluntarily in the name of the national interest. He likened the events in the Tory party to a “Greek tragedy”. The party's longtime deputy, who announced earlier this month that he would resign, added in an interview that, in his opinion, “Johnson had achieved many things, including mass vaccination, and deserved to be remembered for his achievements, and not for having lost the race for the leadership post.” According to Walker, things around Johnson will only get worse.

Meanwhile, the prime minister began filling vacancies on Downing Street after five of his closest advisers resigned. He has appointed Stephen Barkley, the current head of government policy and work, as chief of staff at Downing Street and former BBC journalist Guto Harri as director of public relations, BNR reported.

In order to reach a vote of no confidence in the Prime Minister, 54 letters from Tory MPs are needed. The Observer estimates that about 40-45 letters have already been received. The newspaper also suggests that more such letters will be submitted next week before the dissolution of parliament for a short break on Thursday.