Weather in Bulgaria: Sunny with Max. Temperatures between 1°C and 6°C 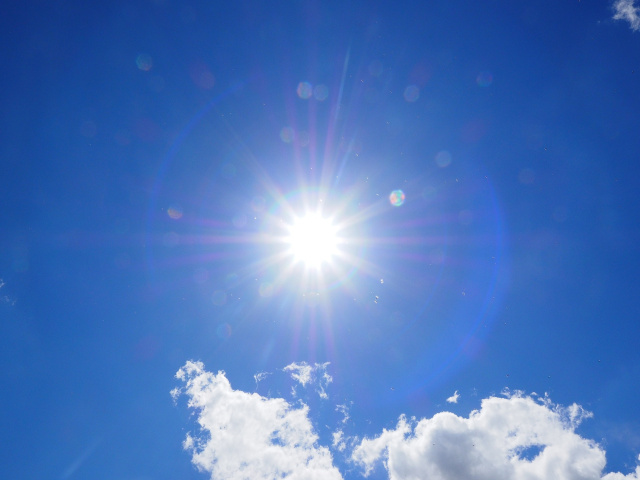 Today will be mostly sunny. This was announced for FOCUS News Agency by the weather forecaster on duty at the National Institute of Hydrology and Meteorology Boryana Markova.

A light to moderate west-northwest wind will blow, which will start to orient from the southwest later in the day. Maximum temperatures will be between 1° and 6° Celsius, in Sofia around 1°C.

It will be mostly sunny over the Black Sea coast. It will blow to a moderate northwest wind, which in the evening will begin to orient from the southwest. Maximum air temperatures: 3°-5°C. The temperature of the sea water: 7°-8°C. The sea wave will be 2-3 points, but in the afternoon it will weaken.

It will be mostly sunny over the mountains. A strong and stormy north wind will blow, which will begin to weaken during the day. The maximum temperature at an altitude of 1200 meters will be about 0°C, at 2000 meters - about minus 5°C.