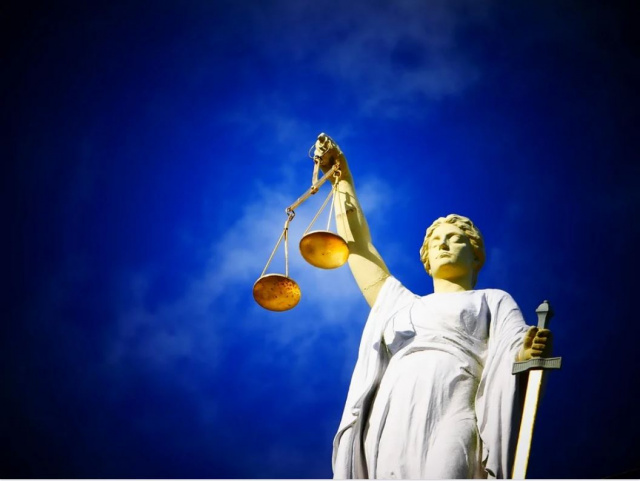 The Sofia City Court has suspended the registration of the changes in the Supervisory and Management Boards of the Bulgarian Development Bank.
This can be seen from the court ruling in the company's file in the Commercial Register. Meanwhile, today the Minister of Economy Kiril Petkov announced that he will sue the two current members of the Supervisory Board for damages to the bank, who are blocking the appointment of a new management with their complaints.
The ruling was issued by Judge Valeria Bratoeva. It was ruled after an application of Nikolay Dimitrov - one of the previous members of the bank's Board of Directors.
Dimtrov wants to stop the registration of the changes made by the Minister of Economy Kiril Petkov on June 23. He claims that the decisions of the Minister, as well as the ones of the Management Board and the Supervisory Board of the bank are null and void.
That is why he wants the registration to be suspended until the magistrates rule on the merits of this dispute.
Judge Bratoeva explained that in order for an entry to be suspended, it was sufficient to have a pending registration procedure and a pending case, the outcome of which depends on the entry.
The judge considered that, in regards to the request for suspension, she could not assess whether the main pending case was on its merits admissible.
Minister Petkov presented explanatory notes that the court could not stop the registration, as it was based on an act of the BNB. However, the court emphasizes that none of the circumstances that the minister wants to be registered is based on an act of the BNB, as the candidates were appointed by a decision of the company itself.
The court hearing the case for the suspension of the entry cannot discuss whether the filing of the claims by Dimitrov is an abuse of rights. This question is on the merits of the case, which will be heard by another judge.
For this, Dimitrov could be held liable for damages.
One week ago, Judge Maria Vranescu from the Sofia City Court suspended the registration of the newly appointed BDB management. This angered the Minister of Economy Kiril Petkov:
"The decision of the judge from the Sofia City Court is completely inconsistent with the law, because the acts of the BNB cannot be stopped. When we have been fighting for five weeks, this bank should start working in public interest, for small and medium enterprises, not to give 8 companies one billion. Once BNB approves it, it must be registered and cannot be blocked. But then came Judge Maria Vranescu's deep inner conviction. She ruled today in violation of the law to stop this appointment,"  the caretaker economy minister said back then.