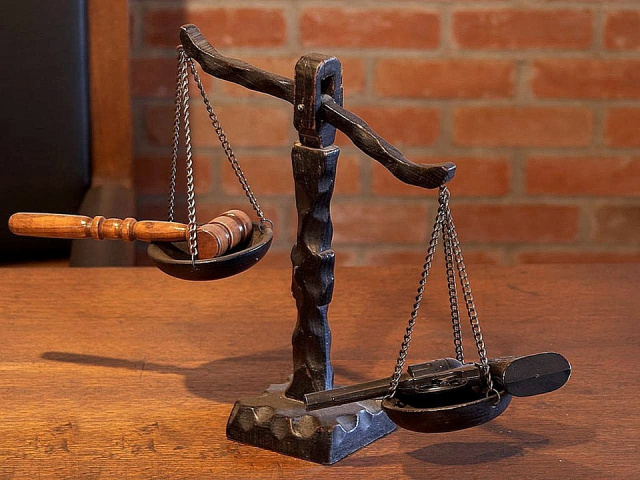 The Bulgarian Judges Association (BJA) has demanded the resignation of the entire Supreme Judicial Council (SJC). In a letter to SJC's plenum, BJA lists a series of reasons for the demanded resignation.

Among the reasons, the BJA states "SJC's responsibility for the election of a prosecutor general whose moral and professional qualities had been questioned even before his election to the post," "instances of reputational damage of the justice, including on the part of the Prosecutor General and the Justice Minister concerning allegations about anti-constitutional influence on appointment decisions in respect of court presidents". BJA argues that the SJC has not shown in the slightest that it has the will and competence to engage in an open and earnest discussion about the actual measurement indicators of the independence of the judicial power./BTA