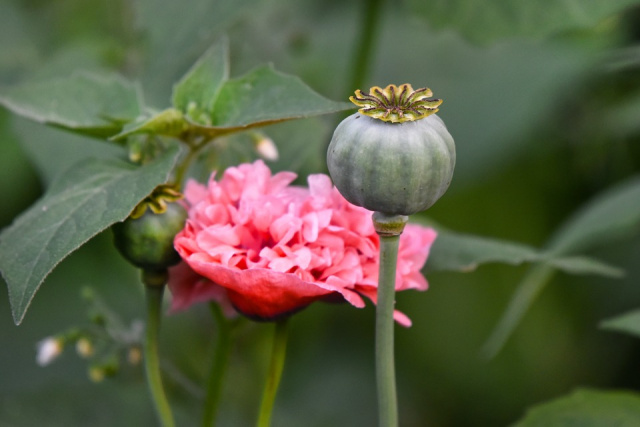 Sixteen kilos of heroin were seized from a house in the village of Konyavo, near Kyustendil, in a raid in the late afternoon on Friday by the local police and the local unit for organized crime control, Kyustendil Police Spokesperson Katya Tabachka said on Saturday.
The heroin was divided in 29 packets.
Three people were detained, the owner, 49, of the house, and two other men, 51 and 61 years of age.
An investigation is underway. BTA