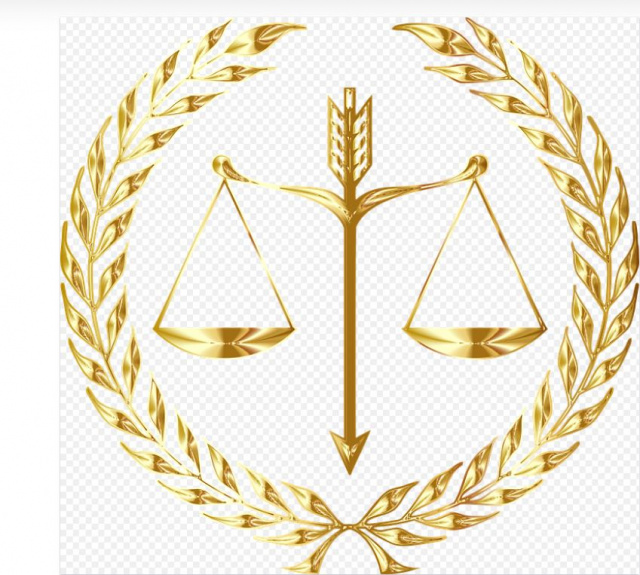 Bulgaria's Supreme Prosecutor's Office of Cassation requested of the US Department of State additional information on the case of imposing sanctions on three Bulgarian nationals under the Magnitsky Act.

The persons in question are businessmen Vassil Bojkov and Delyan  Peevski, and the former deputy chief of the National Bureau for
Control on Special Intelligence-Gathering Devices, Ilko Zhelyazkov.

The prosecuting magistracy's request was submitted via the Justice Ministry and the Ministry of Foreign Affairs, who asked for more details on the reasons for the sanctions.

Two weeks ago, the prosecuting magistracy announced it was initiating checks on the persons designated by the US Administration.

On June 2, the US Department of the Treasury reported that its Office of Foreign Assets Control (OFAC) has sanctioned three Bulgarian individuals for their extensive roles in corruption in  Bulgaria, as well as their networks encompassing 64 entities./bta