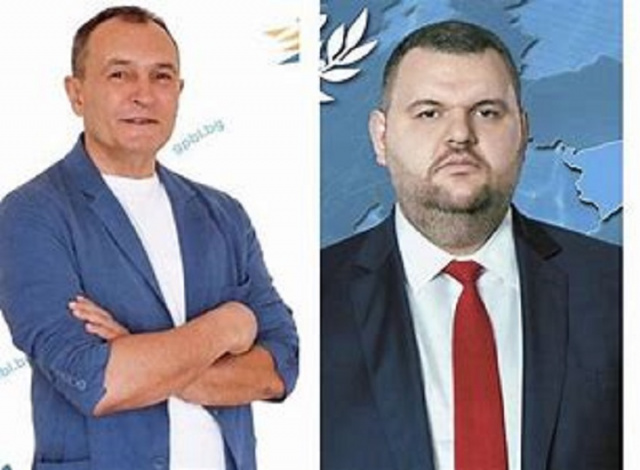 Bulgaria's Supreme Prosecutor's Office of Cassation requested from the US Department of State additional information on the case of imposing sanctions on three Bulgarian nationals under the Magnitsky Act, BTA learned on Thursday from  the prosecuting magistracy.

The persons in question are businessmen Vassil Bozhkov and Delyan Peevski, and the former deputy chief of the National Bureau for Control on Special Intelligence-Gathering Devices, Ilko Zhelyazkov.

On June 2, the US Department of the Treasury reported that its Office of Foreign Assets Control (OFAC) has sanctioned three
Bulgarian individuals for their extensive roles in corruption in  Bulgaria, as well as their networks encompassing 64 entities.
This action targets Vassil Krumov Bozhkov, a prominent Bulgarian businessman and oligarch; Delyan Slavchev Peevski, a former Member of Parliament; Ilko Dimitrov Zhelyazkov, the former Deputy Chief of the Bulgarian State Agency for Technical Operations who was appointed to the National Bureau for Control on Special Intelligence-Gathering Devices; and the companies owned or controlled by the respective individuals, reads the US Department of the Treasury's press release.

The sanctions ban the persons from entering the USA, and block their companies and bank accounts there.