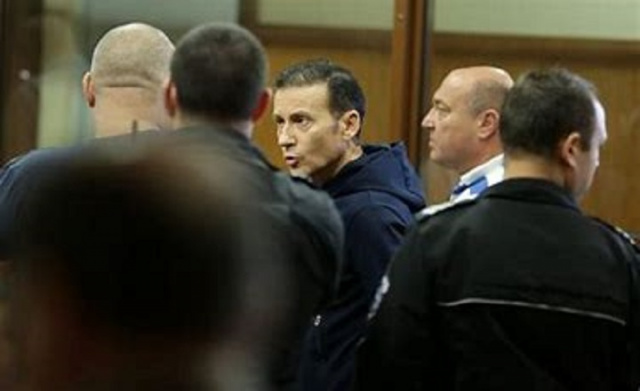 Businessman Minyu Staykov has won the lawsuit vs. Bulgaria at the European Court of Human Rights in Strasbourg, BNR’s Silvia Velikova reports.

The court accepted his appeal that his more than 2-year period of detention was excessive but rejected his claim for compensation.

At the beginning of September, 2018 Minyu Staykov was detained and charged, together with his son and several other people, with involvement in an organized crime group for tax fraud, money laundering and manufacture of untaxed cigarettes. On the day when the maximum 8-month period of detention expired he was accused of embezzling over BGN 11 million in European funding and his detention was extended.

At the moment Minyu Staykov, who is under house arrest, is running for Member of Parliament from the little-known party Brigade.