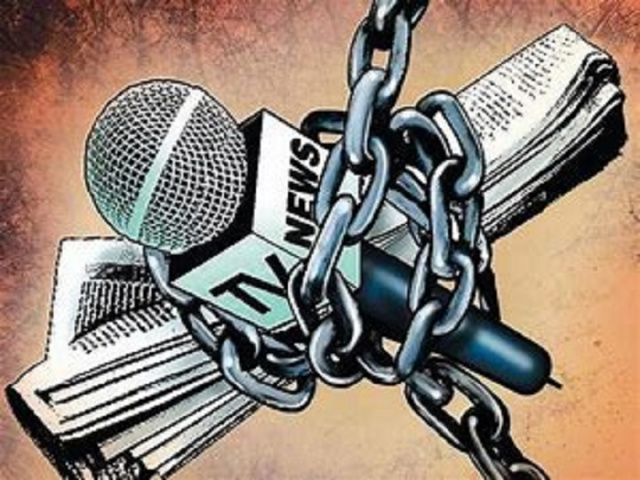 Media freedom across Europe needs to be supported, but the situation in the Balkans is particularly deplorable – independent media are at risk and will not survive on their own. These conclusions united the participants of the conference mottoed "Media Freedom in the Balkans", organized by EURACTIV Bulgaria. The event launches an international debate on media freedom in the Western Balkans, which EURACTIV.bg will continue to hold in the future.

The participants in the discussion stressed that media freedom in the Balkans has deteriorated greatly in recent years. Independent media are working in an economic environment that favors mainly pro-government and state-owned media. At the same time, journalists swimming against the stream are often victims of harassment and even physical assault.

The lack of media pluralism contributes to spreading disinformation, and this is a challenge to European values. Media freedom in the region therefore needs the strong support of the European institutions. Bulgaria ranks last on freedom of speech in the EU and is 112th out of 180 countries. Serbia is in 93rd place and North Macedonia is 90th, shows the latest ranking of Reporters Without Borders.

During the discussion, it became clear that authoritarian trends in the Balkans and the suppression of media freedom enjoys unexpected support from the pan-European media conglomerate Euronews. At the same time, CNN's franchise in Serbia critical of the government has no chance of getting a broadcast license.