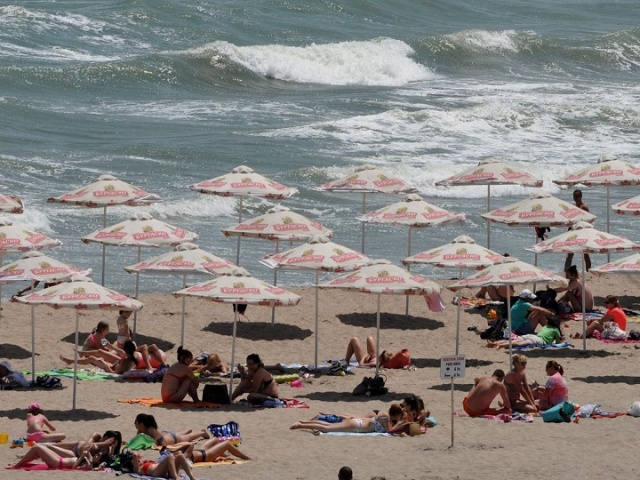 The flights to the Bulgarian Black Sea coast will be resumed at the end of June, she added. The first flights are planned to Varna from Perm, Orenburg, Krasnoyarsk, Ufa and Novosibirsk performed by local airline Nordwind. Accordingly, flights to Burgas will start operating from Anapa, Khabarovsk, Grozny, Kemerovo, Tomsk Bogashevo, Novokuznetsk, Beslan (Vladikavkaz).

The bookings for summer vacation in Bulgaria for Russian tourists have started. Rumyana Yuksel expects the package programs to be available for other cities in Russia too.

Currently, there are no flights from Russia to the Bulgarian Black Sea coast. Russian airline S7 postponed its program for 26 June ten days ago. Earlier this month, it suspended flights to Burgas until the end of May. Until now, the Russian state authorities have not allowed their citizens to come to Bulgaria.

Our country was not entered on the Russia's “list of unfriendly countries”, but in reality there was still a ban that applied not only to Bulgaria, but also to 15 other countries, including Greece, Turkey, Italy, Spain, etc.

The Bulgarian Embassy and consular services are already issuing visas to Russians.