Minister of Justice: Prosecutor's Office Should Deal with Crimes, Not Government Control 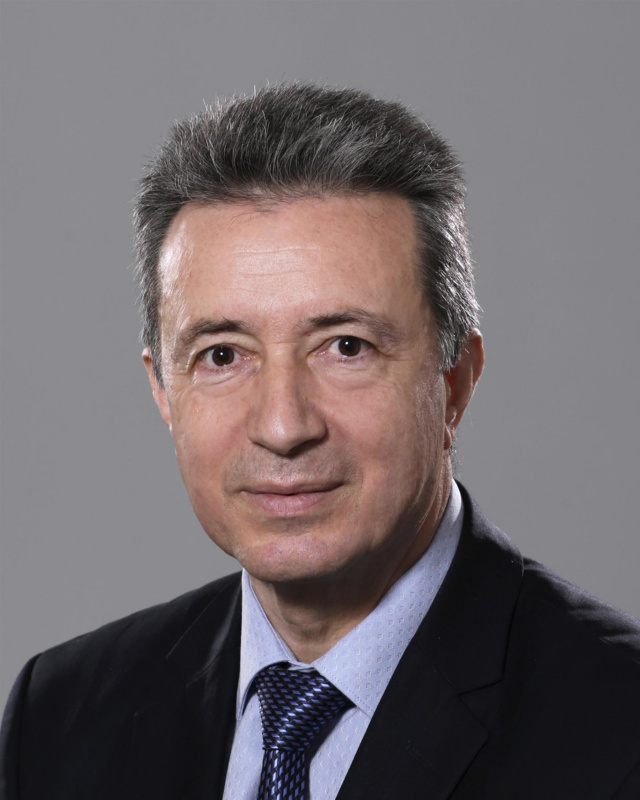 “When there is no effective solution to one issue, people tend to seek the prosecutor's office, but it also fuels over-expectations. It’s function to control rule of law is only on certain issues and its task is to investigate crimes, not to be a second instance of administration control."  This was stated by caretaker Minister of Justice Yanaki Stoilov.

Prosecutor's office is not a state committee for public control, the minister reminded, citing the name of a state structure existing in the years of socialism.

The Minister announced that he has already sent a request to various institutions for providing data to serve the Ministry of Justice to prepare an analysis of the functioning of special justice. He expects information from the special court and the special prosecutor's office, from the Commission for Combating Corruption and Confiscation of Illegally Acquired Property, from the Prosecutor General and the Supreme Court of Cassation.

The facts can be gathered and, according to established criteria, by the beginning of August, when the new parliament hopefully will start working, it will have the necessary information, Stoilov said.

The Supreme Judicial Council believes that this activity should last at least 3 months to achieve the required result, for me this time is too long, said Stoilov, explaining why the ministry will do a parallel analysis to the one assigned by the Judicial Council.

"I hope for a constructive approach, I am ready to provide each of these bodies with the information we have in order for them to prepare their reports", he added.

According to the minister, it is important "to see what is useful and harmful in this organization of justice" and whether it is not abused, recalling that a number of cases initiated against organized criminal groups are subsequently transformed into" a trivial case".

The analysis of the activity of the specialized justice bodies came after a proposal for their dissolution was voted in the legal commission of the 45th parliament at first reading, but the National Assembly terminated its activity before the amendment to the law was adopted.