Denmark and US Asked Difficult Questions over Spy Allegations 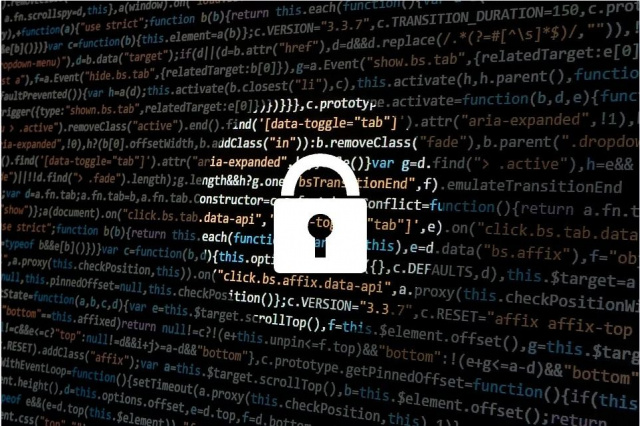 European countries have pressed the US and Denmark over reports the two worked together to spy on top European politicians, including German Chancellor Angela Merkel.

Mrs Merkel is among those demanding answers. Both FE and the NSA are yet to comment.

Denmark has not confirmed nor denied allegations.

Mrs Merkel said she agreed with Mr Macron's comments, but that she was also reassured by the Danish defence minister's condemnation.

Intelligence was allegedly collected on other officials from Germany, France, Sweden and Norway. Those nations have also called for explanations.

Norwegian Prime Minister Erna Solberg told public broadcaster NRK: "It's unacceptable if countries which have close allied co-operation feel the need to spy on one another."

The alleged set-up, said in the report to have been codenamed "Operation Dunhammer", allowed the NSA to obtain data using the telephone numbers of politicians as search parameters, according to DR.

DR interviewed nine sources, all of whom are said to have had access to classified information held by the FE.

Along with Mrs Merkel, then-German Foreign Minister Frank-Walter Steinmeier and the opposition leader at the time, Peer Steinbrück, are also said to have been targeted.
Similar allegations emerged in 2013. Back then White House gave no outright denial but said Mrs Merkel's phone was not being bugged at the time and would not be in future.