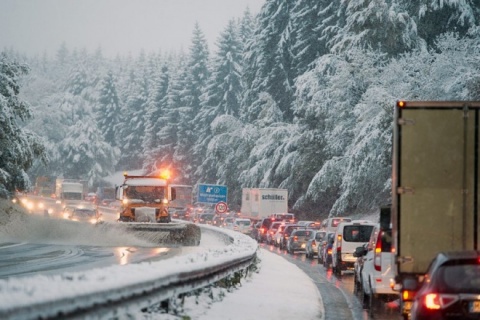 Bulgaria’s National Institute for Meteorology and Hydrology has issued a warning for the entire territory of the country, as harsh winter weather is expected to set in.

Snow covers of 15 to 20 cm and strong winds have been forecast in these regions.

Code yellow has been declared for the regions of Sofia, Pernik, Kyustendil, Blagoevgrad, Pazardzhik, Plovdiv, Smolyan, Stara Zagora, Haskovo, Kardzhali, Yambol and Sliven, where a snow cover of 10 to 15 cm is expected.