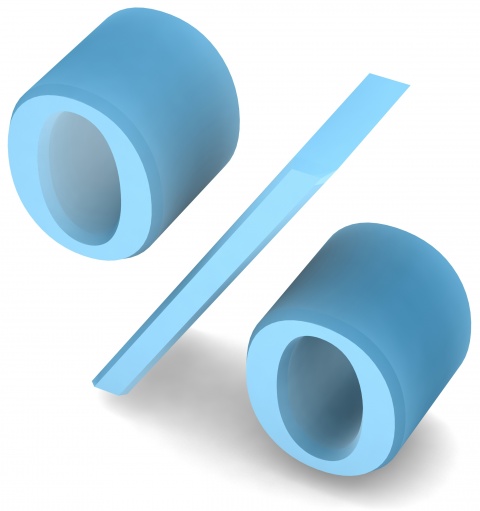 Bulgaria has made it to the top 50 in Bloomberg 2014 most innovative in the world ranking at 42nd position.

In determining who was the most innovative, Bloomberg Rankings evaluated more than 200 countries and sovereign regions based on seven factors, such as Research and Development (R&D) expenditure, the percentage of public high-tech companies and patent activity.

South Korea has been named the most innovative country in the world with a score of 92.1 out of 100.

For comparison the total score of Bulgaria's ability to innovate is 57.26 out of one hundred.

In terms of R&D factor which analyzes research and development expenditure as a percentage of the nation's GDP the country occupied the 54th position.

Overall, Sweden was the second most innovative country, followed by the US, China and Japan.