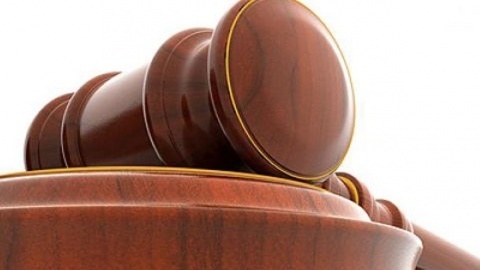 Bulgaria's specialized court on Thursday failed to give the go-ahead to the notorious SAPARD case, which has been closely monitored by the European Commission and the EU anti-fraud office OLAF.

This happened after the defendants and their lawyers did not turn up in court. It turned out that the main defendant Mario Nikolov and his wife are no longer to be found at their address of residence and their location is not known.

The news comes just days after Bulgaria's Chief Prosecutor, Sotir Tsatsarov announced in Munich, that the scandalous trial will be started from scratch.

At the end of September Bulgaria's Supreme Court of Cassations, VKS, announced it will rule within a month on the request of Chief Prosecutor, Sotir Tsatsarov, to start from scratch the notorious SAPARD case.