Bulgaria Declassifies Report on 2003 Deadly Attack in Kerbala Base 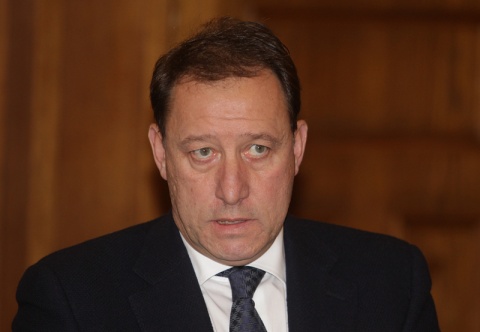 Ten years after the death of five Bulgarian military officers in Iraq, the Defense Ministry declassified the report from the inspection into the tragedy.

The report concluded that Bulgaria had not been adequately prepared for the mission, the military officers had allowed a number of mistakes at the military base in Kerbala, with the Polish commandment to blame for some of the shortcomings, according to reports of mediapool.bg.

The report uncovered certain flaws which may have allowed the suicide attack to happen.

Despite the conclusions of the committee tasked with the inspection, the political and military commandment at that time did not specify a public official who could be held disciplinary liable for the case.

The results of the inspection were referred to the prosecuting authority but it also failed to identify concrete persons who could be blamed for the tragedy.

In a Monday statement, Defense Minister Angel Naydenov refused to analyze or evaluate the results of the inspection, stressing that the Bulgarian commander was to blame for a large part of the flaws.

Naydenov noted that the procedure of declassifying the report had not been coordinated with Poland.

On December 27, 2003, between 12:45 and 1 pm local time, suicide bombers using automobiles loaded with explosives, carried out three attacks in the Iraqi city of Kerbala.

One of the blasts killed 5 Bulgarian rangers and injured 27.