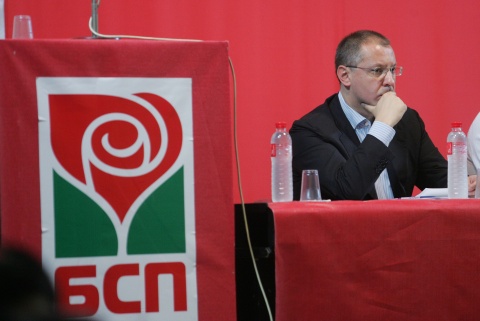 Participants include the BSP National Council, the leadership of the parliamentary group and chairs of regional, city and municipal councils of the party.

The forum is held in the Plovdiv International Fair facility.

The top issue is expected to be the recent revival of the alternative left-wing project Alternative for Bulgarian Renaissance (ABV) movement of former left-wing President and former BSP leader Georgi Parvanov.

The Plovdiv city and municipal BSP leader, Georgi Gergov, told Darik radio that local party structures support Stanishev, who is also leader of the Party of European Socialist (PES) and would not join Parvanov.

Georgi Paskalev from ABV says the movement has no intentions of fighting with Stanishev and splitting the party, but wants to build "new bridges to left-wing voters."