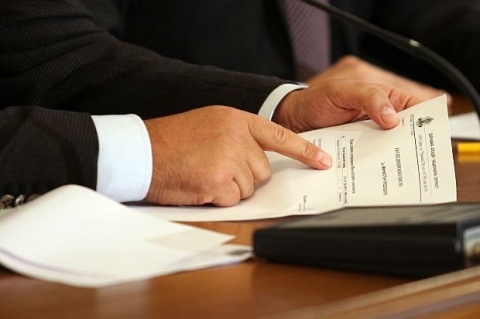 Bulgarian state-owned arms trader Kintex expects its exports to double in 2014, according to a media statement of the Ministry of Economy and Energy.

The media statement does not specify the export volume for 2013 but it makes clear that the average export of Bulgarian weapons and ammunition over the past few years amounted to around EUR 300 M a year.

Kintex closed 2013 at a profit but the press release does not specify it.

After the socialist-led coalition government of Prime Minister Plamen Oresharski came to power, the company underwent a top-level reshuffle, with longtime executive Anton Saldzhiyski returning to the post, according to reports of mediapool.bg.

Saldzhiyski informed that Kintex was ready to sign new contracts for arms exports to Algiers and India, adding that these countries had proven to be reliable trade partners over the years.

He said that re-exports, which reached up to 30% of exports in some years, were also dependent on good relations, adding that Ukraine was the top destination.

Kintex was established in 1966 as a company specialized in trade in defense equipment and in 1992 it was transformed into a joint stock company owned by the state.

Kintex has a general license for export, import and re-export of products for the army and the police.

The state-owned company specializes in exporting the output of Bulgaria's defense and machine building industry, providing military equipment for all types of military forces.