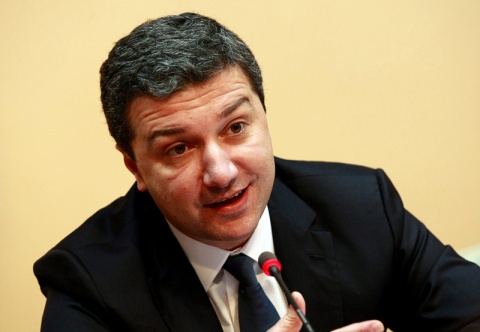 On Friday, an agreement was signed between the European Bank for Reconstruction and Development (EBRD) and the Maritsa Iztok Mines was signed, under which new excavators will be bought at the company.

Dragomir Stoynev, Minister of Economy and Energy, reminded Friday that the latest upgrade at the coal mining company dated back to 1992.

Stoynev, as cited by the 24 Hours Daily, boasted that the changes adopted since his first day in office had resulted in a record-high output for the period October-December 2013, which resulted in an overachievement of the 2013 target and a financial result of "BGN 3 M on the plus side, something which nobody believed in."