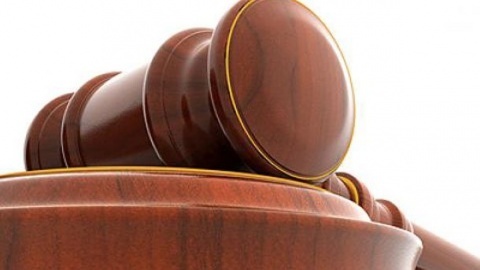 Bulgaria has started from scratch the notorious SAPARD case, which has been closely monitored by the European Commission and the EU anti-fraud office OLAF, Chief Prosecutor, Sotir Tsatsarov said during a visit to Munich.

At the end of September Bulgaria's Supreme Court of Cassations, VKS, announced it will rule within a month on the request of Chief Prosecutor, Sotir Tsatsarov, to start from scratch the notorious SAPARD case.