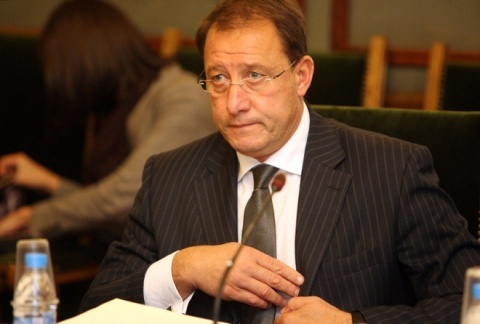 The construction of the wire fence at the Bulgarian – Turkish border will begin on January 20, Minister of Defense Angel Naydenov announced.

"The site preparatory work and the construction of the facility will start Monday," Naydenov said, cited by Focus News Agency.

The construction period will stretch over 45-60 days depending on the weather conditions. The facility construction will cost some BGN 9.6M.

Bulgaria's army began on October 24 the construction of a 33-km fence that will be used to restrict the number of refugees entering the country from Turkey.