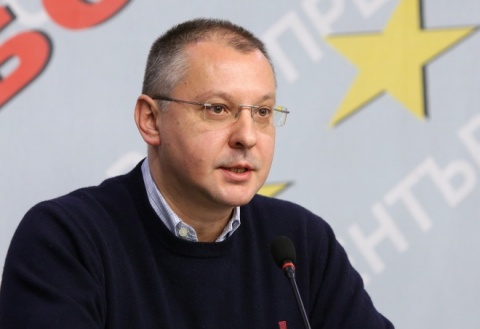 The Sofia City Court (SGS) judges' panel will be presided by Alexandra Yordanova.

The Prosecutor's Office logged a proposal with SGS just before the winter holidays a proposal to lift legal responsibility from Stanishev and to impose an administrative sanction on him.

Stanishev is asking for his case to be tried in Court.

In October 2013, he voluntarily gave up his immunity as Member of Parliament.

Bulgarian Parliament Speaker Mihail Mikov then sent a letter to Chief Prosecutor Sotir Tsatsarov, informing him that Stanishev, who is also president of the Party of European Socialists (PES), has agreed to be prosecuted.