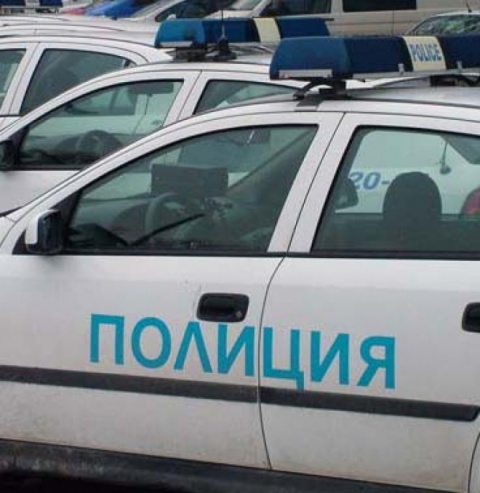 Civil servants from the Bulgarian Ministry of the Interior will have an 8% increase in salary from the beginning of this calendar year.

Deputy Minister of the Interior, Vasil Marinov, announced the decision in an interview for "Pressa" (Press) daily and overruled the initial suggestion of 5% increase.

In Sept 2013, the Minister of the Interior, Tsvetlin Yovchev, promised a salary increase of 5%, but because of residual budget reserves the amount was increased to 8%. The proposal will be voted on by the cabinet at the beginning of Feb 2014, but will start operating from Jan 1, 2014.

The increase will have its effect at the end of February. As of next month policemen, investigators and inspectors will receive payments with BGN 50 to BGN 70  more. Along with them, the salaries of the Ministry's administrative staff will also be increased.