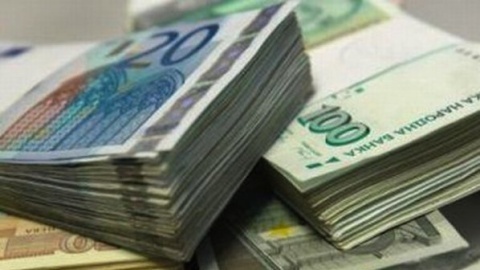 The EU initiative for a EUR 400 minimum wage is a political fiction, believes the chair of the Bulgarian Industrial Association (BIA).

"The Bulgarian economy is not competitive and a minimum wage of BGN 800 will trigger a wave of unemployment," Bozhidar Danev warned in an interview for Bulgaria's Nova TV.

"Everything is possible, but at what cost? The political situation in the country is unstable, we lack the necessary conditions," the expert commented.

"We cannot speak of stable jobs due to shaky economic environment," Danev added.

According to Dimitar Manolov from the Podkrepa Labor Confederation, the introduction of the EU minimum wage will close the rich-poor gap.

According to him, Europe is on the brink of a new economic cycle and Bulgaria will report economic growth despite its politicians. Manolov insisted that the state should prime the pump of certain productions in order to open new jobs.

Tax refund to people who have worked on a minimum wage in 2014 will result in a grey sector growth, Danev stressed. He described such a decision as very harmful to the economy and Manolov pointed out that the tax return was a "monstrous stupidity."

The EU unconditional basic wage initiative was launched in March, 2013. Many EU members, including Bulgaria have started petitions in support of the idea.

If 1 M signatures are collected by January 14 in at least 7 member states, the initiative will be reviewed by the European Commission and the European Parliament.