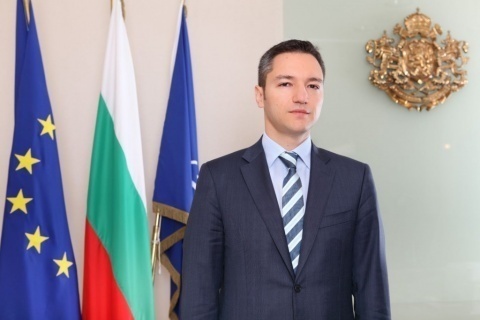 "One of the most prominent political leaders of Israel left us; a man who devoted all his strength for the good of his country. I would like to express my sympathy to the grief of the friendly people of Israel," the note says.

"I use this sad occasion to voice my desire to continue to enrich the excellent relations and cooperation between our two countries," Vigenin concludes.

Israeli and world figures have paid tribute to a man who fought in four major wars before taking to the political stage.