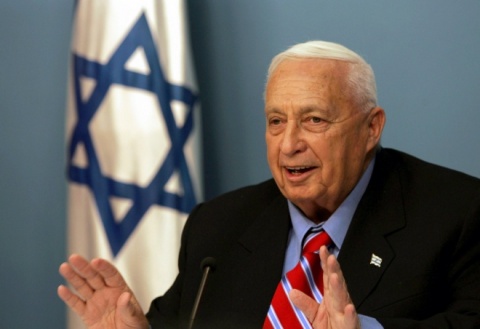 Mourning for ex-Prime Minister Ariel Sharon has begun in Israel with his body lying in state on Sunday.

Israeli and world figures have paid tribute to a man who fought in four major wars before taking to the political stage. However, Palestinians, who see him as a top enemy, have rejoiced upon learning the news.

Israel's President Shimon Peres, a long-time friend and political rival who was part of a unity government with Sharon in 2001, joined other world leaders by saying he was "an exceptional man and an exceptional commander who moved his people and loved them and the people loved him".