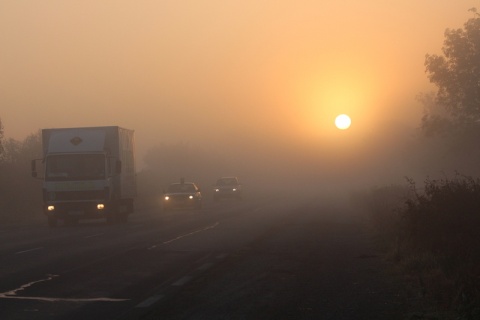 Dense fogs have been hampering traffic around Bulgaria over the past several days, and continue into Monday.

The fog is causing reduced visibility in certain parts of the country, and drivers are cautioned to drive slowly and refrain from overtaking.

The visibility is up to 50 meters in the regions of Burgas, Razlog, Koznitsa, Galabets, and Beklemeto, according to a press release of the Ministry of Interior.

Several sections on the Trakia highway, around Pazardzhik, are also in fog.

The situation is likely to remain the same overnight.