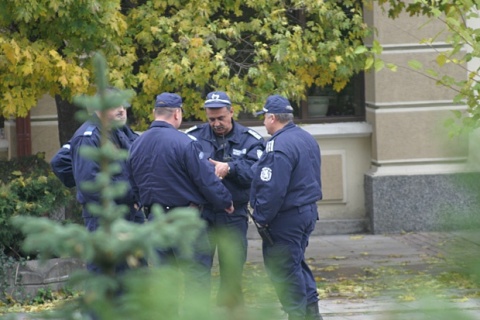 Police in Bulgaria's Varna are investigating the suspicious death of a young woman on leads the case is connected with kidnapping for ransom, file photo

The dead body of a young Bulgarian woman has been discovered in the late evening of January 4 on the shoulder of the Hemus highway near the Black Sea city of Varna.

The Varna Prosecutor's Office is expected to offer more details later Monday. The top lead is murder. People in the village say Huliya had a childhood friend for whom it is believed that he was heavily in debt, owed lots of money and had a number of financial problems.

The young woman has, reportedly, left her parents' home on December 31 to go to a New Year's Eve party and has not been seen ever since, until the body was discovered late Saturday.

Her parents are known as some of the wealthiest people and largest employers in the region. The villagers further say they were well liked for being very responsive to others' needs and always willing to help and that the daughter Huliya was a modest and polite young woman.

According to other rumors, on January 1, the victim left the house after receiving a phone call, saying she was going to meet a friend for coffee. Several hours later, her phone has been turned off, and her father Nazmi received a ransom phone call on January 2. He was warned to not contact the police, but after waiting for 24 hours he did call them. This information has not been officially confirmed by the authorities.

It is only known that a young man has been arrested and later released.