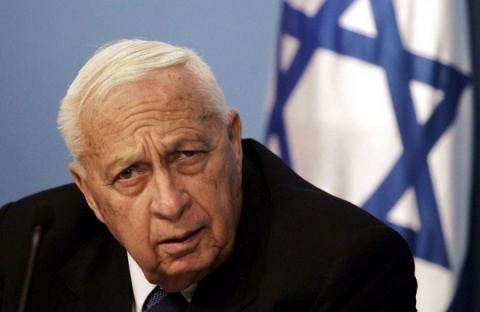 The condition of 85-year-old Sharon is critical, the Israeli radio reported.

According to doctors vital organs of former Prime Minister are failing. The ex-Israeli Premier is suffering multiple organ failure.

It was announced Saturday that Israel has begun preparing a state funeral for Sharon.

He is hospitalized in Tel Hashomer hospital in Tel Aviv. He has been comatose since January 4, 2006, when he suffered a brain hemorrhage.

Sharon is a retired general, who served as Israel's 11th Prime Minister. In 2013, MRI tests showed "robust activity" in his brain in response to pictures of his family and recordings of his son's voice.