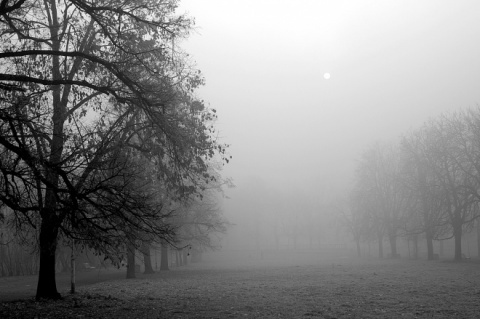 Bulgaria will endure another day of fog and low visibility Sunday, file photo

Code yellow has been declared Sunday for twenty five Bulgarian regions over the forecast of dense fog and low visibility.

The forecast is issued by the Institute for Meteorology and Hydrology at Bulgarian Academy of Sciences, BAS.

Only three regions are under code green – Sofia Region, Smolyan and Gabrovo.

Code yellow means potentially dangerous weather, where the forecast is not for unusual meteorological events, but requires people to exercise caution

The low visibility is deemed the cause of two serious chain crashes in Bulgaria Saturday, involving four and ten vehicles, respectively.