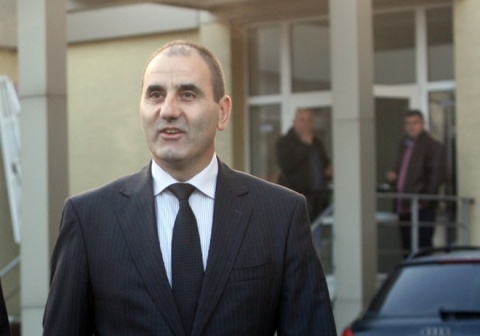 Former Bulgarian Interior Minister and Member of the Parliament from the opposition GERB party, Tsvetan Tsvetanov, will attend the Prayer Breakfast with US President, Barack Obama.