Number of Births in Bulgaria Plunges to Lowest Level Since 1946 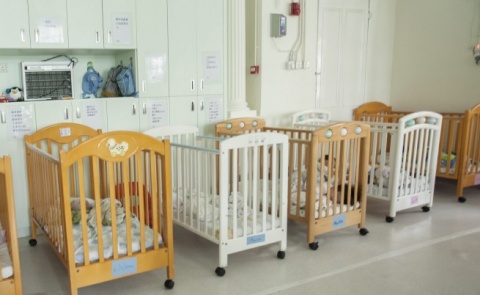 According to data of the National Statistical Institute (NSI), as cited by Pressa daily, a total of 69 678 babies were born in Bulgaria in 2012.

However, data of the electronic register of Bulgaria's Health Ministry indicates that a total of 64 012 babies were born in the period January 1, 2012 - January 1, 2013.

According to national statistics, the highest number of births, a total of 182 571, was recorded in 1950.

"The demographic collapse is already too weak a description of the problem with the declining birth rate, we are in a state of catastrophe," said doctor Antonia Grigorova, organizer of the Baby of the Year contest, in an interview for private TV station bTV.