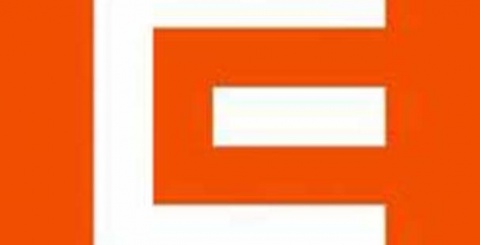 Monday, Bulgaria's State Commission for Energy and Water Regulation (DKEVR) adopted a decision lowering the night time rate for electricty with 10%, and the daytime with 1% for households and 1.5% for SMEs.

The new power prices will only marginally benefit users, but will gravely harm power distributors, argued the companies.

Thursday CEZ spokesperson Barbora Pulpanova announced that the company is planning to file a claim against DKEVR for the cuts.

At the present moment, the company is assessing the exact ways that the state regulator's action has influenced its business, said Pulpanova.

"The agency's intervention is the latest in a string of negative steps in Bulgaria's energy sector," according to the CEZ representative.

She added that given the price cuts, CEZ plans to speed up its program for spending reduction, introduced in the fall of 2013.

Thursday, CEZ Bulgaria announced that power bills issued in January will be cut into two parts - one before, the other after January 1.

The company also complained that "it will be forced to support and improve customer service, to invest and to renew the power network of Western Bulgaria with a minimal volume of financial means."