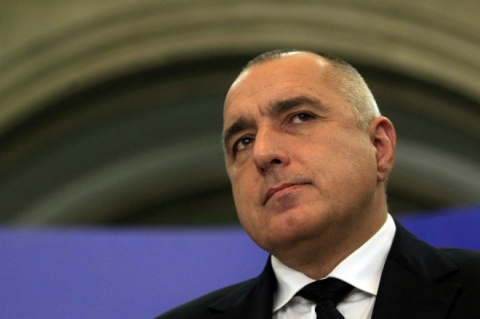 Bulgaria's formerly-ruling centrist opposition party GERB is about to table a third no-confidence vote after lawmakers return from their holiday break on January 15.

The information was reported by the Bulgarian Sega (Now) daily, citing own insider sources.

This time the grounds for the no-confidence vote will be failure in European policies.

The Citizens for European Development of Bulgaria party (GERB) will decide on the exact wording after the conclusion of negotiations for a framework agreement with the European Commission for the period 2014-2020.

This is expected to happen in mid -January. GERB have decided to exhibit tolerance to the teams that are negotiating with Europe and table the vote after the experts are done with their job.

The formal argumentation for the no-confidence votes is GERB's forecast that in many areas the EU funds to be agreed for the next 7 years will be less than what Bulgaria has been receiving so far.

The two previous no-confidence votes motioned in the Parliament by the opposition were for failures in the investment policy and planning and in the regional development and public works policy. Both votes were unsuccessful.