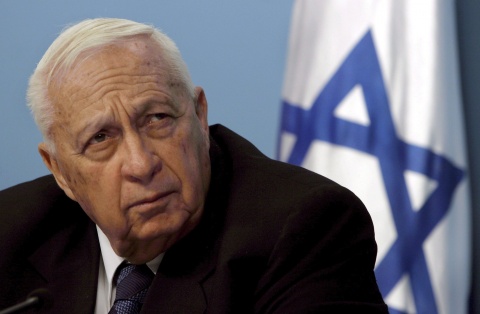 Haaretz reminds that Sharon, 85, is hospitalized in Tel Hashomer hospital in Tel Aviv. He has been comatose since January 4, 2006, when he suffered a brain hemorrhage.

The former PM has been suffering in recent days from renal failure, but is not expected to undergo dialysis.

A source with knowledge of Sharon's condition, cited by the same edition, has said that if his situation continues to deteriorate, it is "a matter of days." The source added that Sharon's family is currently by his bed and holding consultations with medical staff.

Sharon is a retired general, who served as Israel's 11th Prime Minister. In 2013, MRI tests showed "robust activity" in his brain in response to pictures of his family and recordings of his son's voice.