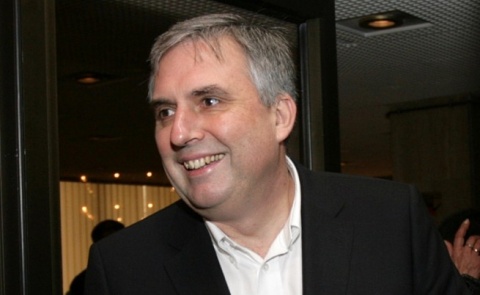 Bulgarian MEP Ivaylo Kalfin has insisted that the efforts to counteract the reinforcement of negative attitudes towards Bulgarians and Romanians must not stop.

In a Tuesday interview for the Bulgarian National Radio (BNR), the Bulgarian MEP from the Socialists&Democrats group argued that the negative campaign was triggered by political and pre-election motives.

Kalfin called for a strong reaction to the negative publicity, citing an "undeserved stain on all Bulgarian citizens," despite the fact that the pledges to adopt draconian measures could not possibly be fulfilled.

He emphasized that Bulgarians would face absolutely no restrictions to travel, study or get a job anywhere in Europe without needing special permits as of January 1, 2014.

Kalfin pointed out, however, that Bulgarians intending to leave the country to claim higher social benefits would face problems.

He advised Bulgarians abroad to contact the Bulgarian embassy in the respective country, or the local authorities, if they believed that their rights had been violated.