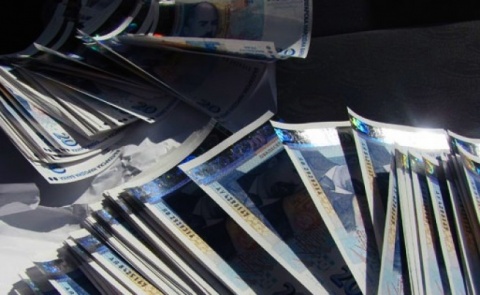 A survey of the Bulgarian Chamber of Commerce and Industry (BCCI) shows that over 1/3 of employers plan to offer salary increases in 2014.

According to the survey requested by private TV station bTV, the companies which plan pay rises in 2014 are mostly businesses relying on external markets.

The most frequent salary increase is by an average of 10%.

However, the survey also shows that half of the companies will not hire new staff in 2014 and that every tenth firm plans staff cuts.

Hiring new employees will be the exception rather than the norm in the private sector in 2014, according to BCCI data.