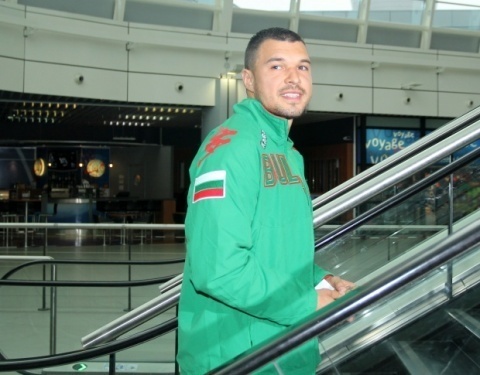 Bojinov, who was once considered a promising youngster, and played for teams like Manchester City, Fiorentina, and Juventus, has been struggling over the past years. His last club, Sporting Lisbon terminated his 3-year contract on disciplinary terms.

This season, Bojinov has been training with Bulgarian clubs Levski and Lokomotiv Sofia, but remains a free agent.

FC Seoul, a 5-time K-League champion, are said to be preparing a hefty salary and bonus package to lure the Bulgarian striker, according to Gong.bg.

Currently, the Korean league is on break between seasons. In 2013, FC Seoul finished in 4th place.