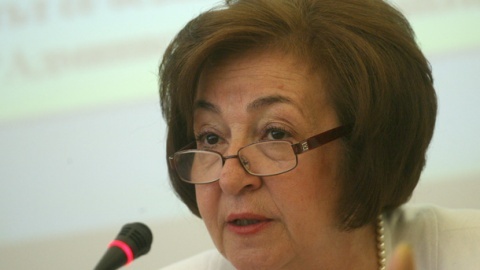 The deadline for the nomination of candidates for the position of Chief Inspector at the Bulgarian Supreme Judicial Council (SJC) Inspectorate is Friday, December 27.

Lawmakers must submit their proposals by the end of the day, despite being on official recess, Bulgarian BGNES reported.

The term of office of the former Chief Inspector Anna Karaivanova ended in January 2013. In late October Karaivanova resigned, but her resignation has not yet been put to the vote by the Parliament.

On December 19, lawmakers adopted rules of procedure for the nomination, presentation and public disclosure of documents, hearing of candidates and preparation for the selection of the Chief Inspector of the Inspectorate at the SJC.

The purpose of the adopted rules is to ensure maximum publicity in order to enable the public to get acquainted with the candidates.