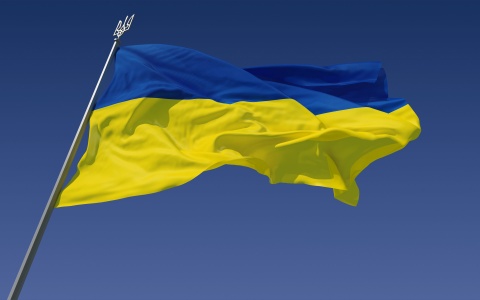 Just Tuesday, Ukraine received from Russia the first installment USD 3 B of a planned USD 15 B loan in the form of a sovereign bonds purchase.

The rating agency has explicitly connected the upgrade with the loan, saying it believes the funds will cover Ukraine's need for external financing for the coming 12 months.

End of 2013 Ukraine was considering an IMF loan and financial assistance from the EU, in the end scrapping them as economically and financially unfavorable.

This also involved freezing the expected signing of an Association Agreement with the EU, something that has led to massive protests in Kiev and other major cities throughout December.

While many Ukrainians believe that the move would lead to ever closer ties with Russia, Ukrainian leaders have said they will continue reforms and negotiations with the EU.

Ukraine's credit rating according to S&P is B-.