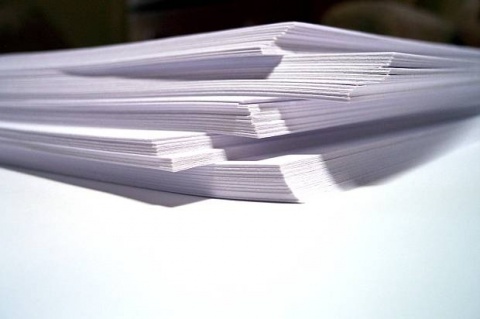 The probes spanned around 24 000 companies with a total staff of 990 000, according to reports of private TV station Nova TV.

The inspections resulted in the payment of over BGN 20 M in delayed salaries, the remaining amount of overdue salaries being three times as much.

Experts explained that the nonpayment or delay of salaries was among the most serious problems in the relations between employer and employee.

Among the proposed solutions to the problem was the creation of a specialized labor code.

Trade unions in Bulgaria came up with a list of legislative solutions a few days ago, including a proposal to abolish the option of a company experiencing financial difficulties to be entitled to pay 60% of the salary.

Bulgaria's Ministry of Labor and Social Policy warned, however, that tightening labor laws to the benefit of the worker restored the leading role of the state.