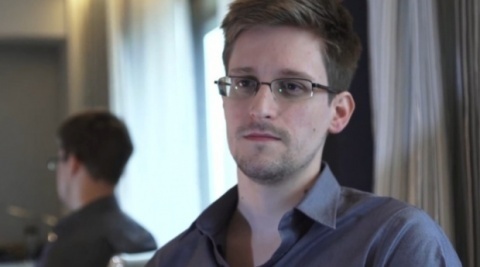 Former NSA employee Edward Snowden says he has accomplished his mission of sparking debate by revealing classified US government documents.

“Remember, I didn’t want to change society. I wanted to give society a chance to determine if it should change itself,” Snowden said in his first sit-down interview with journalists since arriving in Russia.

“I am not trying to bring down the NSA. I am working to improve the NSA,” he said, as cited by RIA Novosti.

In the interview Snowden said that he has no loyalty to any government except the United States, and no formal agreement with the Russian government beyond his being granted temporary asylum.

Last week Russian President Vladimir Putin insisted that the Russian security services had not worked with Snowden, adding Snowden “made a noble but difficult choice for himself.”

Snowden, who first fled to Hong Kong in May and later to Moscow where he remained in Sheremetyevo Airport for over a month, was granted temporarily asylum in Russia in July and is now residing at an undisclosed location.